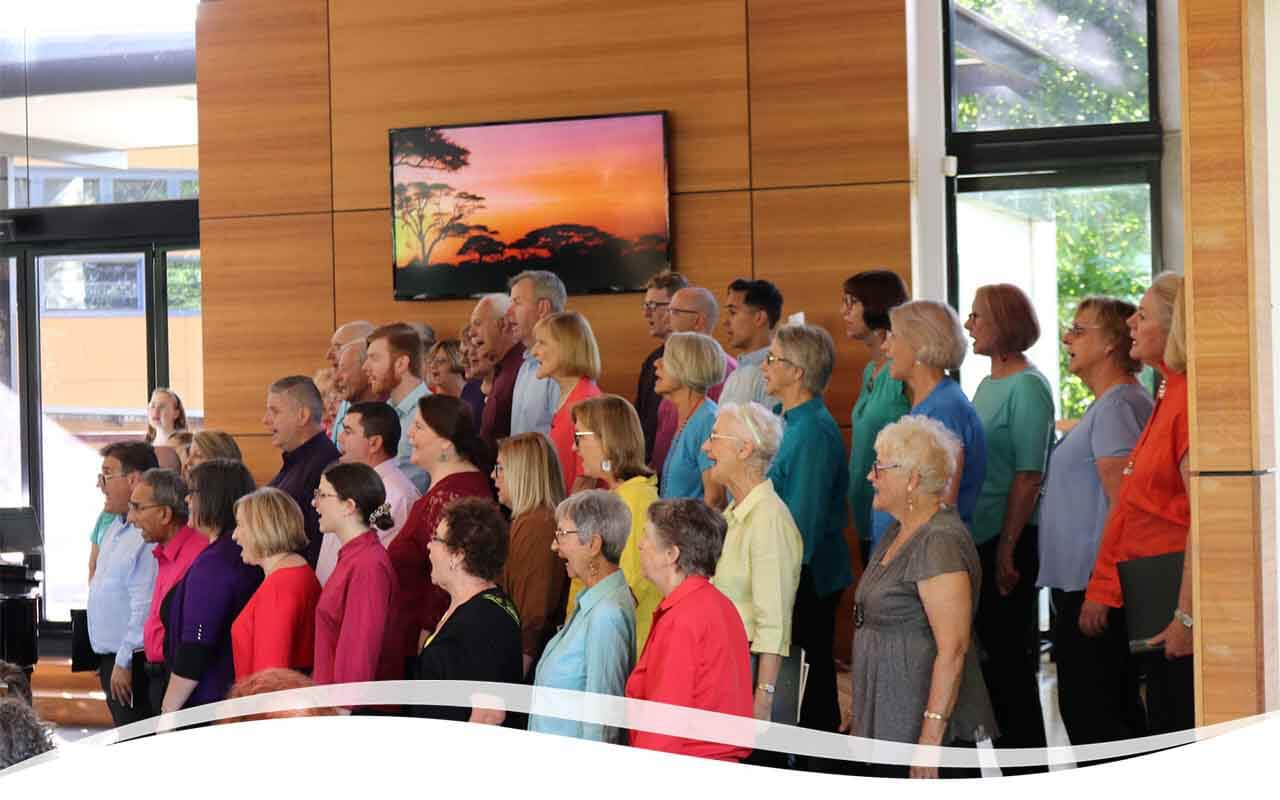 “I remember we were looking for ways to strengthen the community culture of the school, and music, with its ability to bring people together, seemed to me to be a potential source to pursue. I approached John Webber with the idea of a past students and parents (current and past) choir. He liked the idea so we set about establishing it.

He called it the Hillbrook Chorale and we soon had enough staff, parents and a small number of past students to get it going. I think the first public performances were at school performance evenings at the QUT Carseldine campus. One memorable occasion was concluding the evening with the Chorale singing the Hallelujah Chorus & receiving such sustained applause that they sang it again. They also performed a requiem by a modern composer whose name I can’t recall at St John’s Cathedral on a Sunday afternoon.

John was keen that it not just be a singalong and he set some high expectations which the members of the choir invariably rose to. (Rae remembers that in striving to get the best out of the choir John sometimes pulled rank and put on ‘special’ performances of his own, but the members always settled him down and it would always be ‘right on the night’).

Some time later John approached me about Dr Guy Jansen, who had retired from UQ, and suggested I contact him to see if he was interested in working with our students and the Chorale. We were thrilled he was enthusiastic about it and soon our numbers increased. Partly through Guy’s great knowledge of vocal music and partly because of his warm and engaging manner combined with his love of music.

Guy was immediately taken with the acoustics of the foyer, so the Chorale and a student group Guy established called the Dawn Chorus began rehearsing there. Some mornings the Dawn Chorus would be singing a capella in the foyer when the students and staff were arriving at school, which was a delight, often attracting an audience who stayed to listen and show their appreciation, and enticing more students to join.

I remember parents calling in before school for various reasons being amazed at this, and one described it as a ‘Hillbrook special’. I’m pretty sure the Chorale did a number of evening performances there too. A parent told me on enrolling her son that the morning she called in to pick up a prospectus the Dawn Chorus were singing. She immediately gave the prospectus back and said if this was typical of the school she didn’t need it, and this was the school for her son.

Guy told me on his leaving the Chorale that the years working with the students and the Chorale at Hillbrook were among the happiest of his life.

I’ve been thrilled to see the Chorale go from strength to strength as Justine & Kylie have continued to build on John’s beginnings and Guy’s warmth, with the high expectations set by both of them still ongoing. It’s a special little corner in the life of Hillbrook, & it seems to me that the aim of community involvement has been enhanced as the Chorale continues to sing its way into the life of the school.”

Find out more about our enrolment process, including our Enrolment Policy and Entry Year Guide, or Enrol Online today using out online portal. 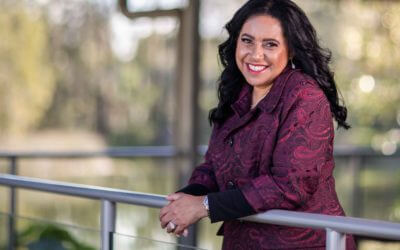 On 15 June our new Principal for 2022 was announced. You can read a letter from the Chair of the...

END_OF_DOCUMENT_TOKEN_TO_BE_REPLACED 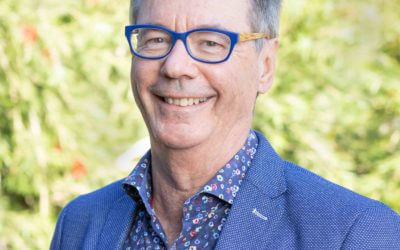 On 12 February, our long serving Principal, Mr Geoff Newton, announced his intention to retire at...

END_OF_DOCUMENT_TOKEN_TO_BE_REPLACED 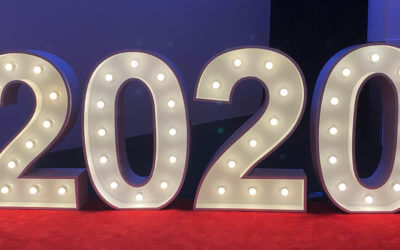 Hillbrook congratulates the Class of 2020

Congratulations to the Class of 2020 on their outstanding ATAR results. Principal Geoff Newton...