Since the industrial revolution, we have been functioning as a linear economy.

This is NOT sustainable. It produces waste, uses resources and does not replenish the natural systems.

A circular economy is restorative and regenerative by intention and design. It shifts towards the use of renewable energy, eliminates the use of toxic chemicals and aims for the elimination of waste through the superior design of materials, products, systems and business modes.

‘To inspire and empower our community to live “circular” through education and leading by best practice, with the underlying belief that collectively we can make a positive difference on a global scale.” 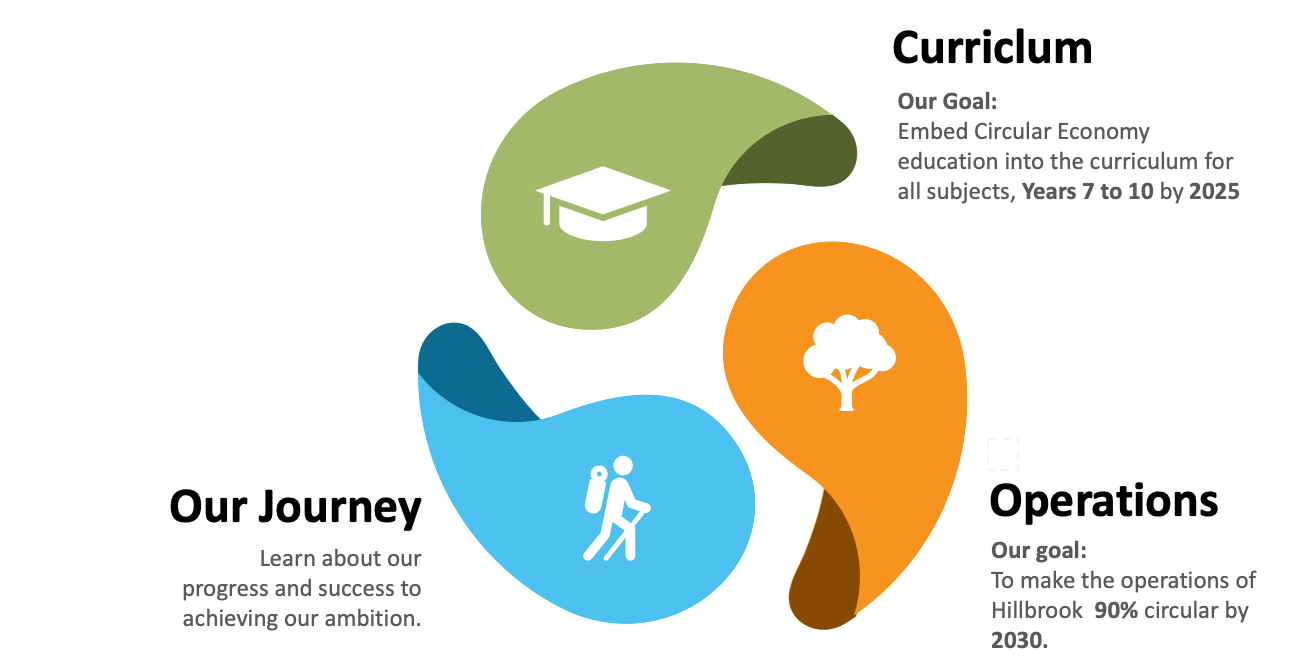 Each year, two Hillbrook students participate in the Brisbane City Council’s Student Environment Leadership Network. This year, Ella and Sophie were our representatives. They attended one of the workshops at City Hall and Zoomed in for the rest of the program.

As their project, Sophie and Ella worked on an initiative that Isabella (Year 12) brought to the Sustainability Committee at a meeting early in the year. With help from Ginnese Johnston, Sophie and Ella coordinated with Worn Up to enable old Hillbrook uniforms to be diverted from landfill. The Brisbane City Council thought it was such a good idea, that they helped to produce a video of the project. You can watch the video below.

In addition Hillbrook was featured in the recently held online Australian Waste and Recycling Expo.

Ginnese Johnston (Year 7 Home Teacher, Science Teacher and Circular Economy Coordinator) has been working closely with Annie Thompson from WornUp and her initiative to recycle school uniforms as part of the SELN Project above.

Choosing your child’s secondary education is a big step in the life of a parent. If you are ready to take that step you can start your application now, however you don’t have to complete it all in one sitting. Once you start, it will be uniquely saved for you to return and complete when convenient.

You can also find out more about our enrolment process, including our Enrolment Policy and Entry Year Guide. 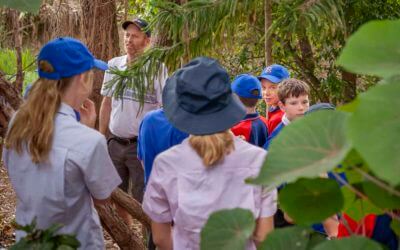 The Language of the Environment

In its most literal sense, the word environmentmeans “surroundings”. However, environmentis much...

END_OF_DOCUMENT_TOKEN_TO_BE_REPLACED 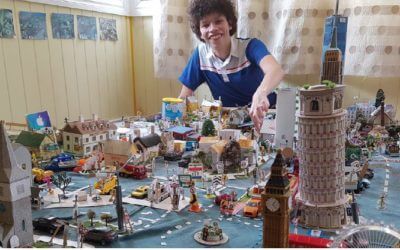 Town Planning for the Future

Over the past year, for my Senior Responsibility, I created the position of Road Safety Ninja! I...

END_OF_DOCUMENT_TOKEN_TO_BE_REPLACED 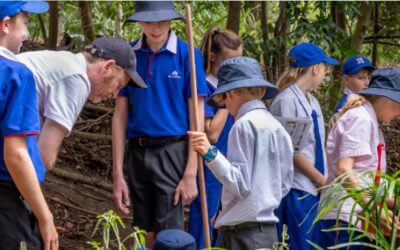 Imagine if our School community could make a real difference to the environment, and we could...