Was Music Our First Language? 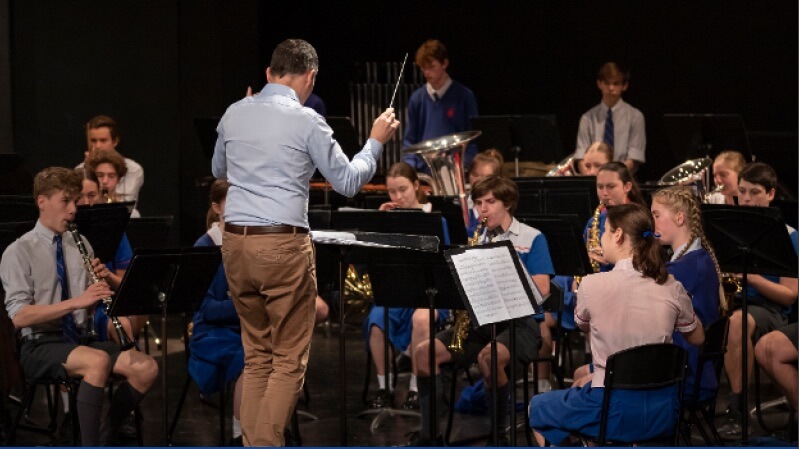 “Music is the universal language of mankind.”

Language is typically viewed as fundamental to human intelligence, and music is often treated as being dependent on, or derived from, language. However, from a developmental perspective, it is now being argued that music comes first and language comes from music. Anthony Brandt, Molly Gebrian and L. Robert Slevc propose that language might be better thought of as a special type of music. The music developed first and provides the foundation – from an evolutionary and a developmental standpoint – for language acquisition.

A young child has no difficulty perceiving the character in music. In fact, the difficulty they seem to have is trying not to turn the music into an immediate physical response. Babies react to music in utero. They begin by hearing language as “an intentional and often repetitive vocal performance,” Brandt said. “They listen to it not only for its emotional content but also for its rhythmic and phonemic patterns and consistencies. The meaning of words comes later.”

The abstract nature of music prevents it from being a language in the sense that it may not  communicate a definitive message, however, it clearly does communicate ideas and emotions. Music can reach across cultural and language divides, but it also carries with it cultural and inherent human experiences. Sometimes understanding the syntax is necessary, sometimes it’s innate. A western ear listening to Chinese classical opera might not have the same experience as their Asian counterpart, but a lullaby sung in any language is likely to resonate with people across cultures and elicit a similar response.

Perhaps Victor Hugo was closer to the mark.

“Music communicates that which cannot be said and on which it is impossible to be silent.”
Victor Hugo

Here Hugo recognises the necessity of music to say something that’s important while acknowledging that what music says is not always easily translatable into words. Music evokes an emotional response from the listener. This emotional understanding of music is part of its power over us.

Comprehending the basic language of music is inherently human, but like any language, there are levels of understanding that are enhanced through knowledge, effort and practice. The great literary writers infer ideas and use subtle nuances to create their work, expressing opinions and commenting on their society. Great composers and musicians do the same. Understanding the language of music enhances the meaning and the experience. If music truly is saying that which can’t be spoken, don’t we all deserve the opportunity to hear the full story?

by DAVID JONES
Head of Music